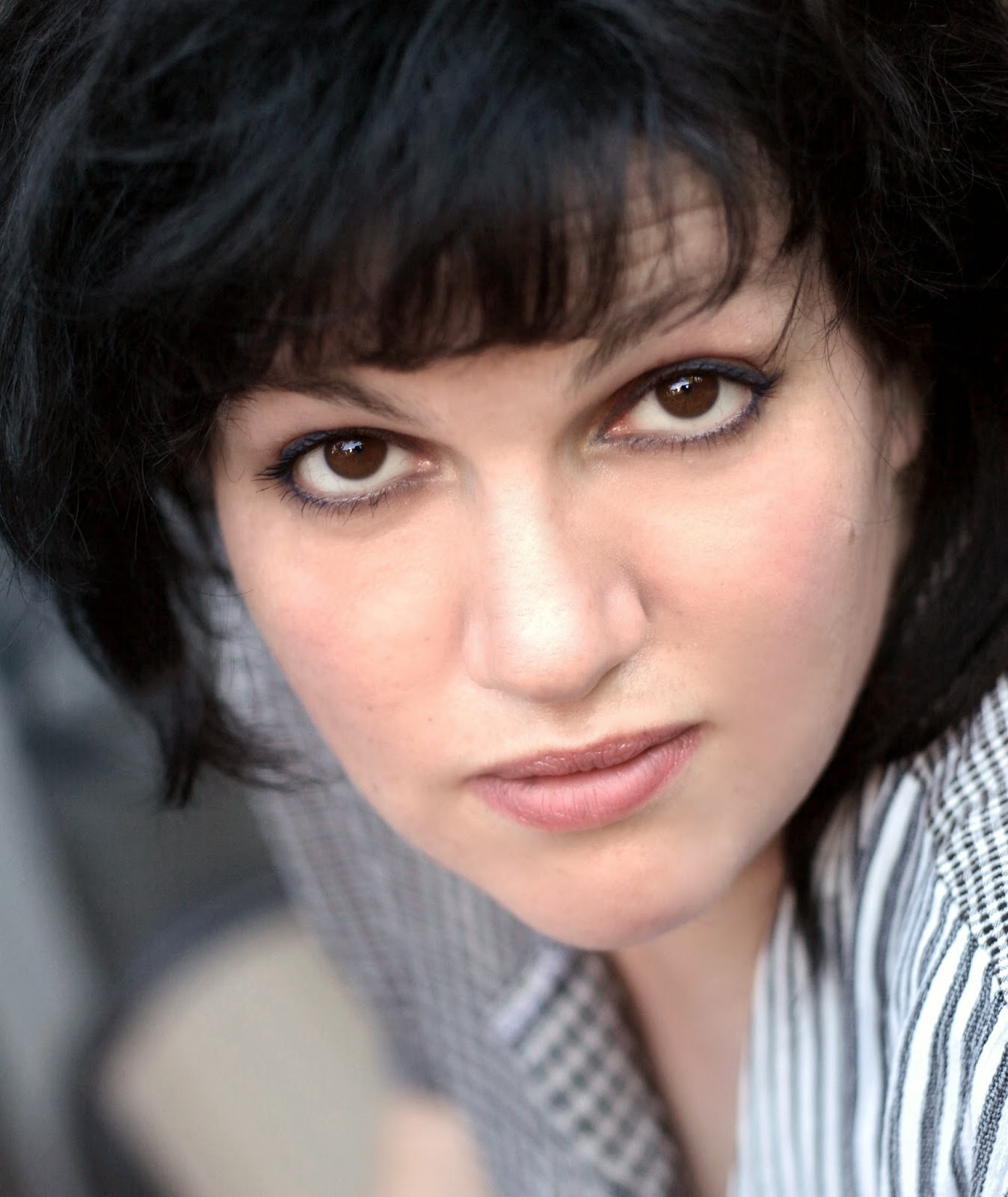 Simona Snitkovsky earned her Post-Graduate Diploma from St. Petersburg Conservatory, Russia. She began her career as a vocal coach at the conservatory and at Mariinsky Theater. She continues to coach at San Jose Opera, San Jose State and in her private studio. She has accompanied award-winning musicians at competitions and master classes in Italy, Sicily, Poland, Russia, Germany, San Francisco and New York.

Simona Snitkovsky began her studies at St. Petersburg Conservatory in 1983. She earned her bachelor’s and master’s degrees in piano performance and completed her post-graduate studies, equivalent to a doctorate of music, in piano performance with an emphasis in chamber music and accompanying. She coached for a short while at the State University of Music and the Performing Arts in Stuttgart, Germany, then further polished her coaching skills at St. Petersburg Conservatory and at Mariinsky Theater.
As an accompanist, Simona has toured with the Poland Philharmonic, helped lead master classes at the conservatory, and partnered with violinists and vocalists in achieving competition awards in Italy, Sicily and Russia.
Simona relocated to California in 2001, and soon established a reputation with her solid coaching and accompanying abilities at Lyric Opera of San Francisco and Opera San Jose. She remains at Opera San Jose as a principal coach, directs the Opera Workshop class at San Jose State University, teaches at her private studio and accompanies vocal, flute and violin students for the Certificate of Merit program of the Music Teacher’s Association of California.
Home
Subscribe to: Posts (Atom)